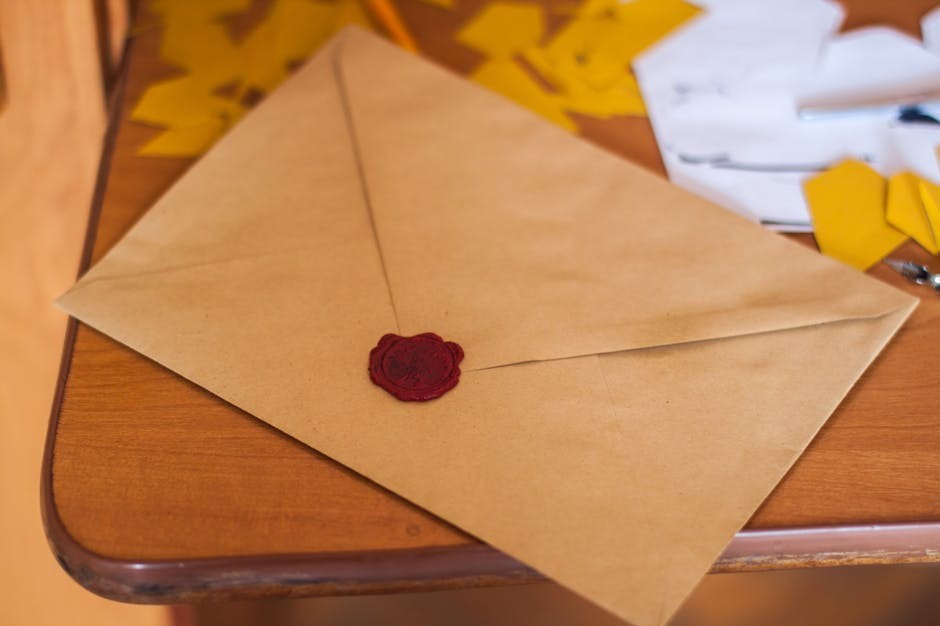 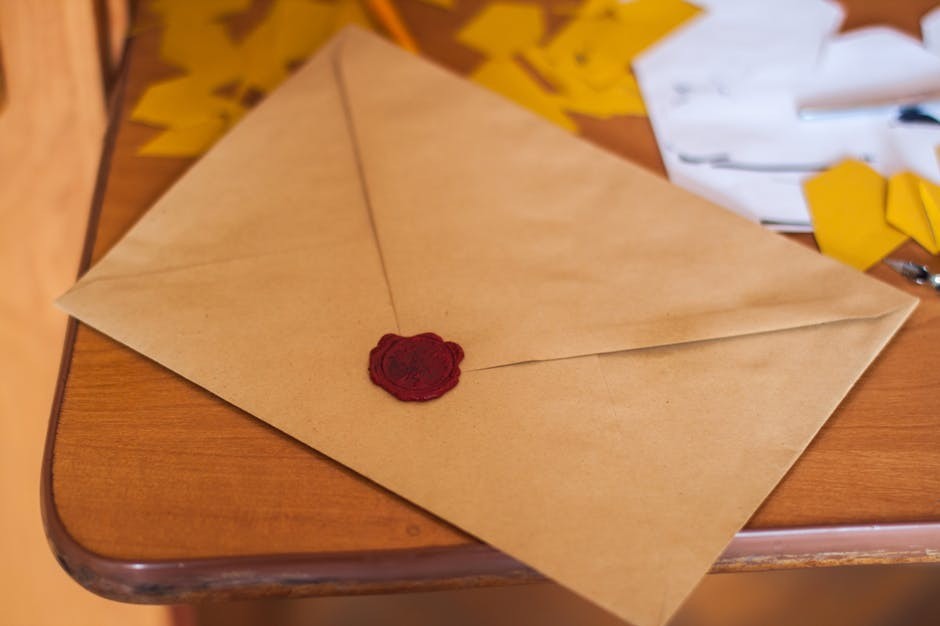 All this, and more, is what we’ll take a look at. Envelope stuffing has been around for a long time, and it’s one of those scams that many people have fallen for. Hopefully by the end of this article, you won’t be one of those who fall for the scam as well.

Company: Under Many Different Names

Creators: Too Many To Name

Description: You pay someone to be able to send letters, and (don’t) make money from the venture

ES (Envelope Stuffing) has been around for a long, long time. I never realized that it was actually still a thing until I was actually looking into this. And while the names might have changed, the common principles behind this scam are still the same.

What Is Envelope Stuffing?

ES is essentially where you stuff envelopes, and hope to make money from doing it. It usually works like the following.

You see a classified ad, or a letter in the mail saying that if you pay 30-60 dollars, this company (or person) will send you

information on how to stuff envelopes and make money from it.

You start to get excited, because this is what you’ve been looking for. Some way to make money, all while you’re at home. You’ll be able to watch the kids, or not have to get to work, since you’ll be able to immediately work directly out of your home.

Does This Actually Work?

In a short answer, no. It’s not the most effective way to make money from home. What this type of system is one that should be avoided at all costs. This is a good example of a pyramid scheme.

Pyramid schemes are ones where the person at the top of the pyramid makes the most money, while those down under him make a little less, and the people under them even less, on and on.

So you most likely won’t make much, if any money, from this type of envelope stuffing job. Believe it or not, but this scam has been around for a long time.

It’s been known to be around since the 1950s, all the way back when there wasn’t even any internet, let alone many of the other convenience that we’ve grown accustom to.

Back then, this scam was a popular hit among the young and stay-at-home mothers. They thought they could do this in their spare time, and help with paying the bills, or make something to save for the future.

Unfortunately, things didn’t happen quite like they wanted it to. Instead, they gave their money to some scammer, who makes a lot of money while the rest don’t make anything.

ES is a lot like chain mail, and other junk mail that you might get. Have you ever received a letter saying that you should send some money to a certain address, and you will have good luck. If you don’t, something might happen to you.

The chain letter will go on, explaining how some guy named Billy didn’t follow the advice, and he lost his car, house, and wife.

Chain mail letters, as well as ES, as scams waiting to happen. Don’t fall for them.

Having to pay a fee to start making money online does need to happen, but that doesn’t mean that these two things will make you money. There are alternatives to these that can make you money, and a lot more than what you’ll get out of these deals.

If that is you, then I would recommend that you check out my review of Wealthy Affiliate. They are the one program that I know with certainty that isn’t a scam. I’ve been using them for a while now, and have been amazed at the results that I’ve been able to get.

It actually is! And the even greater part is that they’ve got a free membership. So you don’t even need to pay any money to see what Wealthy Affiliate is all about. You can see if they are for you, by going through their free course, and using their free tools.

And if it’s not for you, then you just leave and never come back.

Additionally, you’ll also be able to work solely from home, as well as make money when you aren’t even working! And there are no time constraints, meaning you can work whenever you want, where you want, and even how you want!

Is Envelope Stuffing A Scam? 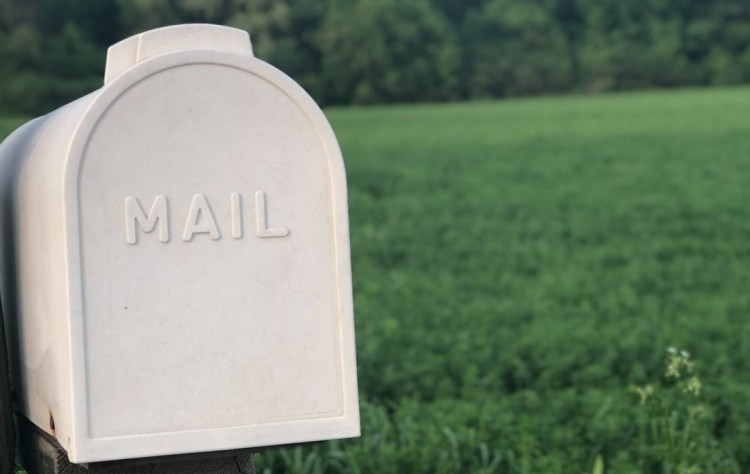 Yes, Envelope Stuffing is a scam, and it’s one that should be avoided at all costs. It’s been around for a long time, and unfortunately it still gets people to fall for it. So learn from those who have fallen for it previously, and don’t be a part of it.

But a great alternative to ES is Wealthy Affiliate. It’s a program that hasn’t been around as long as ES, but it has shown people how to make money online. And on top of that it has plenty of testimonials, honest and unbiased, on how well Wealthy Affiliate works!

Take a look at my review of Wealthy Affiliate today, and start learning how to make money online immediately!