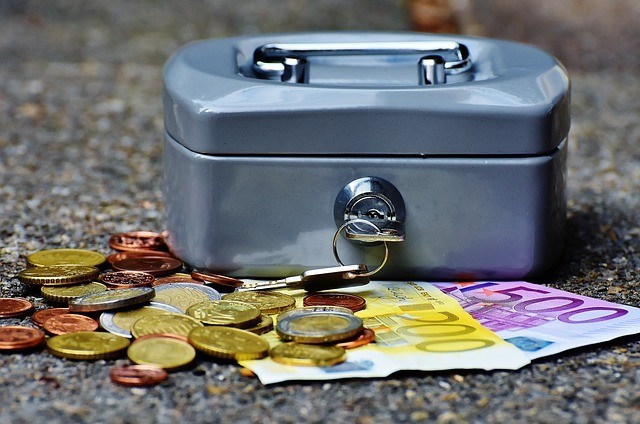 Covert Cash Conspiracy is a product that has been around for several years now. And unfortunately it is still taking people’s hard-earned money with its bold claims and outrageous guarantees.

Is the Covert Cash Conspiracy a scam? Don’t be fool by what the creator tries to tell you. Listening to his lies, and believing them will leave you with less money, instead of more money.

Description: A program that claims to generate you thousands of dollars within the week you start, without any prior experience.

Like most other programs, CCC (Covert Cash Conspiracy) makes bold claims to draw your attention to their ‘secret’ method for making money online.

Don’t be fooled by people who make claims that seem too good to be true, because they probably are. You’re not going to be making much money if you follow these types of programs.

What Is Covert Cash Conspiracy?

CCC seems to be a product that will offer you a lot of money in a short amount of time. In other words, it’s a get-rich-quick

CCC’s sales page is a typical way to get people to buy a product. A one-page sales funnel to their product, offering discounted prices, ‘proof’ of income, and everything in between.

Starting out their sales page, CCC grabs your attention immediately with the words ‘shocking underground method’ that generated the owner over 25K in 7 days.

Unfortunately, this ‘method’ isn’t going to be that effective, especially if it is an ‘underground method’.

Welcome To The World Of Black-Hat Formulas!

When someone talks about underground techniques, they’re usually talking about techniques that are called black-hat techniques.

Black-hat techniques, while they may work for a while, will at some point work no longer, and if you continue to follow them, you’ll actually lose money instead of gain money.

Black-hat is a term that is usually referred to being on the other side of the law, or to be more on the unethical side of things, usually when talking about hacking and penetration testing.

Black-hat make-money-online techniques are techniques where you usually get access to loop holes in algorithms, and use those loopholes to your advantage.

For example, there could be a loophole in Google’s search engines rankings, and if you use the loophole, you’ll be able to rank quickly with Google (something that can help generate a lot of money).

What’s the problem with this?

Loopholes stay open for only so long, and when they close, it’s usually fast and sudden. On top of that, if you’re using the loophole, you can sometimes get penalized because of it, meaning losing all the money, traffic, and content that you generated.

In other words, black-hat techniques aren’t around for long, and if you choose to use them, you’ll end up chasing them one after another, leading you to eventually lose money through fake loopholes, and fraudulent schemes.

CCC has several screenshots of the money that the owner has made over the months. Unfortunately, very little is actually given to take the screenshot as credible.

Yes, the numbers do add up to the total, and everything seems to add up. But unfortunately, you’re left without knowing how the owner made the money.

You’ll notice on the sales page that there is a list of blurred out ‘account nicknames’. What does that mean? Does it mean that the owner has several accounts that are generating him money, or does it mean that you need to promote several different accounts to make money?

Images showing proof of income can be easily faked, and so it’s never a good idea to blindly trust them. I wouldn’t trust them especially if and when the owner of the image claims to have made that much money in less than 7 days of starting something new.

Who is the owner, anyways?

Matt Benwell is the creator of Covert Cash Conspiracy. And that’s about as much as can be known by him. There is very little about him on the internet, assuming he’s a real person.

He supposedly has a help desk area, but when I went to that site, it said it was under construction.

Let’s think about this for a moment.

A guy who claims to have made money, and a lot of it, and has been doing this for several years, can’t have his help desk website up yet? He must have been working on it for at least a couple of years now.

It’s just more proof that this program, and the man behind CCC aren’t what they appear to be.

So, Does That Mean That CCC Is A Scam? 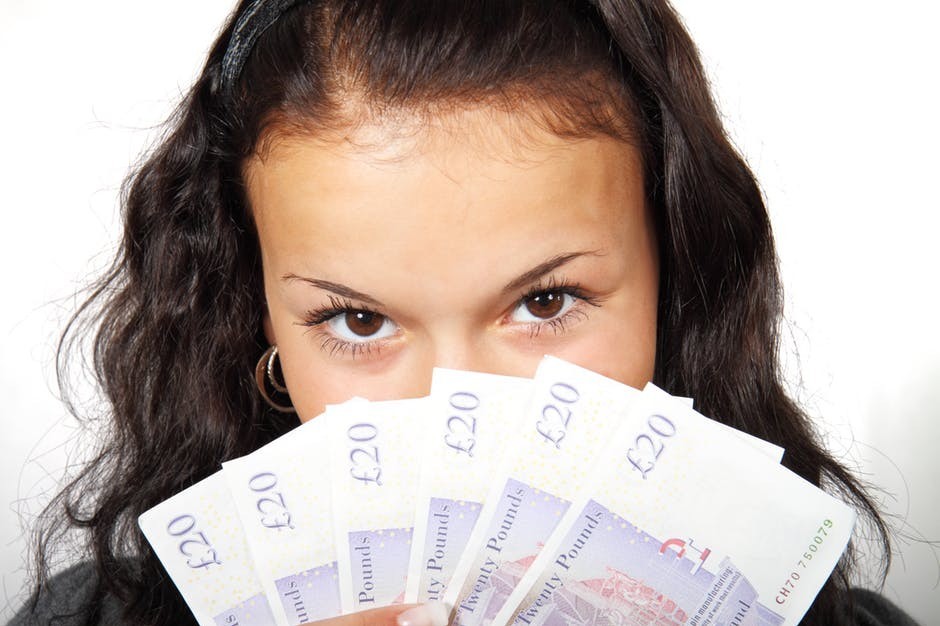 Calling something a scam would mean that you’re not getting anything out of it. But, when you sign up, you will get something. It may not be anything worthwhile, but you won’t be completely scammed out of your money.

When you purchase CCC, you get a 60-month money-back guarantee, so you should get your money back, assuming you don’t like the course.

Overall, I wouldn’t recommend this program. There isn’t enough said about the program, nor how you actually make money. Plus, it’s always best to not buy into get-rich-quick schemes, as they don’t work.

Making money online, and a lot of it, can happen, and I’ve seen it happen. But it requires a lot more time and hard work than most people are willing to give.

If you are serious about making money online, and making it in a legitimate way, then I would recommend you check out my #1 recommended scam-free program called Wealthy Affiliate. You can check out my review of them here.

They offer a free membership, so that you know exactly what you’re getting into before you purchase their premium membership. And unlike CCC’s creator, who takes several years to build his help desk website, Wealthy Affiliate shows you how to make a website in less than 30 seconds!

Check out Wealthy Affiliate today, and learn how to find success in making money online.