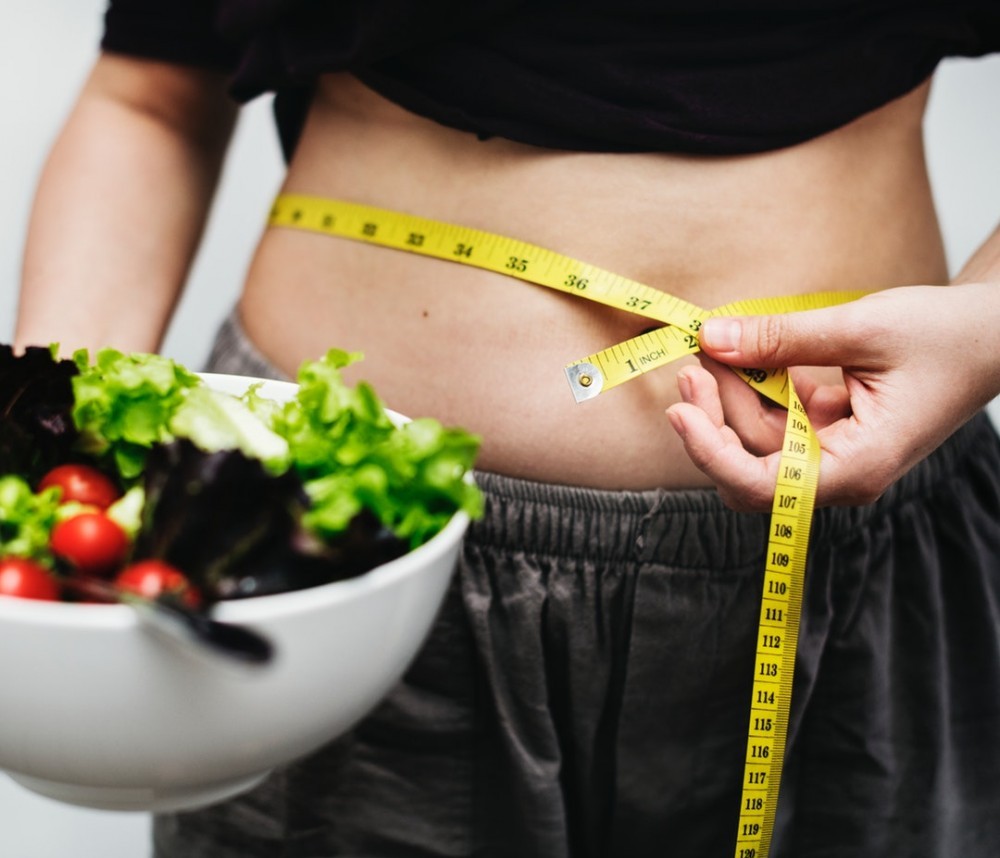 Is the Fat Decimator System a scam? That’s what we’re hoping to uncover within this article. Many are wondering the same questions as you are.

With today’s obesity rates, and those who need to shed those pounds, many are looking for the easiest solutions to no longer be overweight. But is the Fat Decimator System really the one that will work for you?

Description: A program that claims to be able to remove fat from your body, without you having to change much, if any, of your previous lifestyles.

FDS (The Fat Decimator System) is by far one of the most interesting programs I have yet to take a look at. It’s also one of the very few that I’ve actually watched their promotional video to the very end.

But at the end of the day, the facts continue to come out and the program seems to be a sham of the potential of what it claims to allow you to become.

Just What Does The Video Reveal?

Did you know that many of those images shown within the promotional video of FDS are actually images that you can buy online, and use for you own purpose?

Would you believe me if I told you that Kyle Cooper, the guy who claims to make the video, is actually balding, and doesn’t have any hair on the top of his head?

Take a look at Kyle’s supposed face on his personal website. You’ll notice on the right of the page, there is guy holding something, with a full head of hair.

But images can be deceiving.

As you’ll see on Dreamstime (a site where you can buy images), there is the same exact man, just with a rather bald head. It’s actually rather funny that you can find this guy on a random stock photo.

What does all this mean? It means, that there really is no Kyle Cooper. You can find his exact picture on an image that you can buy off the internet. This means that someone bought it, and is using it to pretend to be someone, so that you’ll believe them.

But that is not all.

If you watch the video, you’ll also remember that there was a woman named Sharon Monroe. She also isn’t real, as you can find her images on the internet, allowing you to buy them as well. Take a look at FotoSearch to see where you can buy the image.

Sending National Guards To Take Out A Military Leader?

In the video, if you made it that far, you might remember that there was a story about Kyle (or at least the supposed Kyle) and how he had to lead a group of men to go kill Osama Bin Laden.

What supposedly happened was that Kyle brought in the National Guard to help take out Bin Laden. But due to an ambush, one of those Guardsmen wasn’t able to make it out fast enough, because he was overweight, and hence, he died.

Because of this, Kyle claims that he decided to help people become fit.

But you have to ask yourself the question, who in their right mind would send unfit troops to take out a military leader like Osama Bin Laden?

I realize not all military troops are fit and can take the ‘rigors of war’, but we have certain battalions and special ops, who prepare, both mind and body, for this very type of physically demanding warfare. So why was an overweight National Guardsman there?

There is no clear answer. But it doesn’t help to add any credibility to Kyle, or his program.

You Never Learn Of His Methods To Losing Weight…

If you watch the entire video, you’ll find that Kyle doesn’t make any claims to what exactly you need to do to actually lose weight. All he says is something about some herbs and minerals.

He also claims that you’ll be able to keep your current lifestyle – eating as many carbs as you want, and doing a minimum of exercise. But that is highly unlikely.

By just going on that information, you’ll be soon disappointed if you buy his program. I doubt there really is much within the program that is worth your money. There are simple ways to lose weight, but FDS isn’t one of them.

Who Is Wesley Virgin?

Something even more strange?

If you go to FDS’ affiliate page, you’ll notice that it has some guy named Wesley Virgin there – and he claims that he is the one that created FDS!

So who is it? Was it created by Kyle Cooper, a supposed Ex-Marine, or by some new person named Wesley Virgin?

Well, the short story is that it’s created by Wesley Virgin. The long answer is that Virgin made a program called the Fat Diminsher (essentially the same thing as FDS), and it didn’t go well (depending on who you read/listen to).

So Virgin changed his program’s name, and the promotional video, and started over. And that’s how we have FDS now.

Basically, the promotional video is lying, and wants you to believe that a fake ex-Marine figured out about this method, when in reality, it’s just an older program boxed up differently.

Is The Fat Decimator System A Scam?

I’m really indebted to Contra Health Scam (CHS), and their in depth article on FDS. I would highly recommend them for those who want to learn more about FDS, and the untruth of it all.

In their article, CHS will help point you to programs that have a much better chance of helping you lose those pounds that you want to lose. They also go a little deeper into why they believe FDS is a scam.

Whether it’s a scam or not, I don’t know, since I haven’t done the program, nor do I need to lose weight. But from what I’ve seen, I wouldn’t recommend it. There are much better programs out there that you can find, and one that will give you a much better return for your money.