What Do The Sites Claim To Give You?

As you can see from the screenshot above, TakingWork.com, along with the rest of the sites, claims to be a site where you can earn money from home. Not only that, but you can earn money by doing ‘simple data entry jobs and tasks.’

But these sites, TakingWork.com and the rest, are all claiming that you can make $1 dollar per line of data entry!

As you can see from the above screenshot, PayingType.com shows you just exactly what you get paid for – ‘the cost of per line data entry is 1 dollar.’ Not only that, but if you refer someone to the site, you also get half of what they make.

Not only that, but they are actually going to have to pay more than $1 dollar if they pay for half of what the referral makes. If your referral makes $1 dollar, then you make 50 cents. Which means that the person paying for the data entry work is actually paying $1.50 dollars per line of data.

We explored a little more, and found that these sites, PayingType.com, TakingWork.com, and the others, all had the same exact testimonials. And on top of that, they were found to be faked!

If you scroll down to the middle of one of the sites, like TheWorkMoney.com, you’ll find two testimonials. And they are very interesting testimonials.
The first is from someone named Mark Stern. What’s even more interesting is that this guy named Mark, who seems like he has a male name, has a female image! Also, it appears Mark doesn’t quite understand how to speak in English, since there are quite a few grammatical mistakes within his (or her) review. 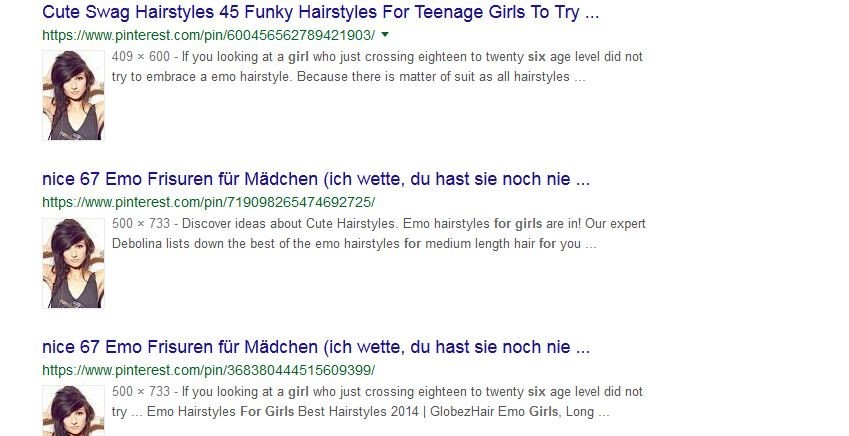 All the above is to show that TheWorkMoney.com and the other sites are pretending to have legit testimonials. They realistically just made up those reviews so that people would have a higher chance of believing them.

As you can see from the above screenshot of WorkWithMobile.com, there was no way to make money with data entry jobs. We searched high and low. So how exactly did we make $205?

We did it through referring others and getting them to register an account. (Okay, so in all actuality, we know this is a scam, and we know how WorkWithMobile.com functions, and so we just created a bunch of test accounts through our referral link, and ‘made’ the money – we didn’t really refer anyone else).

Yes, WorkWithMobile.com told us that we need to have a minimum of 20 referrals before we could actually pay out. So, with our cool techniques, we made another 10 accounts, and got to the referral minimum.
But even still, we weren’t able to get paid: 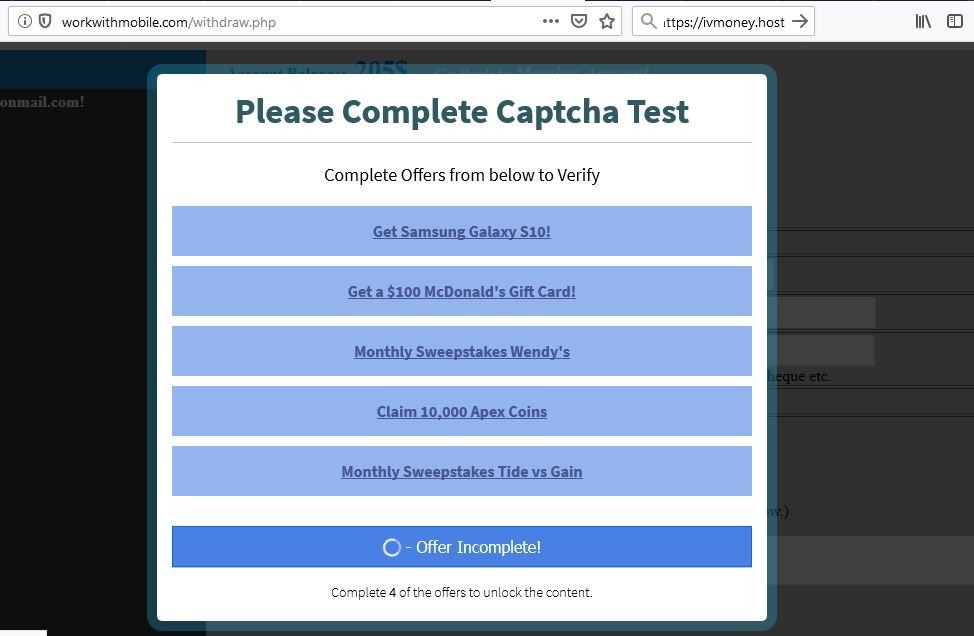 Don’t be fooled! WorkWithMobile.com is a scam, as well as PayingType.com, TheWorkMoney.com, and TakingWork.com. They are all fraudulent websites, and are not legit work-at-home jobs.