Ted Farnsworth has actually been around for a long while, with a trail of entrepreneur businesses all the way back in the 1990s. His businesses haven’t had much success, nor has his popularity, it seems. He’s been sued dozens of times, and has a lot of failed businesses.

But that doesn’t mean that Ted Farnsworth is a fake, or a scam artist. On the flip side, having a track record of being sued doesn’t bode well for him either.

Who Is Ted Farnsworth?

Farnsworth is the current director of MoviePass, an app that allows you to watch a movie a day for a certain fee. But he’s had dealings with dozes of business, and has started several himself as well.

According to Bloomberg, Farnsworth is currently 56 years old, and has a net worth of $8+ million. He is also the current CEO of Helios and Matheson Analytics Inc.

Farnsworth is definitely no scam artist. If he was, he would have been found out by now, and he wouldn’t be CEO of companies, nor have a net worth of so much. If he truly was a scam artist, then you probably wouldn’t be able to trace his name, and business ventures back to the 90s.

In all honesty, you can find nearly anyone who will tell you someone is a scam artist. Just look up Donald Trump, Mother Teresa, or even Bill Gates, and you’ll see that there are people out there who claim those people are all frauds and hoaxers.

But just because someone isn’t a scam artist doesn’t mean that they are a person who you want to have dealings with.

According to the Miami Herald, Farnsworth has registered over 50 companies in Florida, only 4 of which remain. Some of his past ventures were a psychic hotline, a company for a hotel group, and a video company.

There’s not much that can be said for Farnsworth’s failures. In my mind it shows that he’s been able to push on through life, even when his ideas don’t work out.

I’m not saying that there weren’t legitimate reasons as to why his business ventures failed, but I do think that there is something that can be learned from him.

Keep pressing on with the various goals you have in life, even when you continually get knocked down. Creating a mentality of never giving up is something that will help carry you further than you could without it.

It does need to be said that if 4 out of 50 ventures have only been able to continue, then Farnsworth doesn’t have a high success rate. More simply, according to those stats, he has less than a 1 out 10 chance of his business ideas actually working. 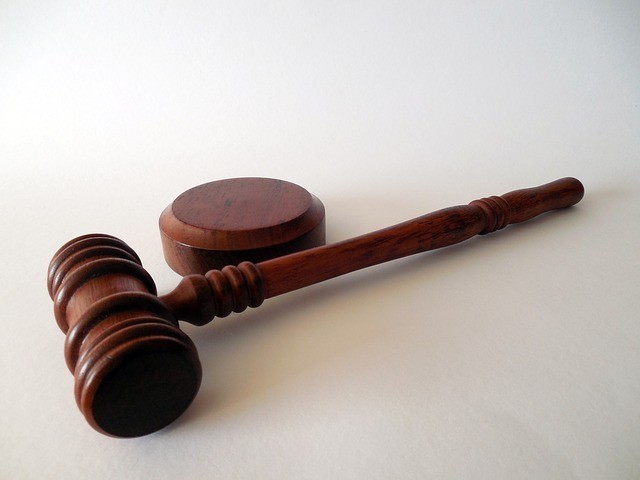 Back in the 90s, several legal issues have gone awry. I mentioned that Farnsworth started a psychic hotline. It seems that there were around 50 complaints that the FTC (Federal Trade Commission) reported that people had against it.

In 1993, Farnsworth seems to have also filed for bankruptcy. My guess is that his business ventures didn’t do as well as he was wishing they did.

Personally, Farnsworth has been found to have failed to pay income tax on time since 1990. He also had a IRS settlement that was for some $100,000 worth of taxes due.

But his issues don’t end there.

Since 2010 Farnsworth and those he’s associated with have been sued over 8 times. Several of them have left Farnsworth having to pay hundreds of thousands of dollars to those who were suing.

Below are just a few of the suits:

Is Ted Farnsworth A Scam Artist?

I don’t know Farnsworth personally, nor do I know his character. From what I’ve seen and looked into, I wouldn’t go as far as to say that Farnsworth is a scam artist.

Having said that, I don’t think that Farnsworth is exactly working on the right side of the law. You shouldn’t need to get sued that many times, nor have the IRS coming after you.

Ted Farnsworth is guy who has had past business venture failures, along with a long history of legal issues and actions against him personally, and his businesses. Because of this, I personally would have as little dealings with Farnsworth as I could.