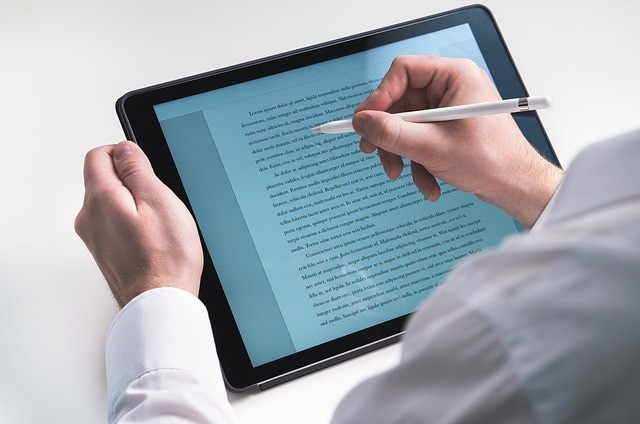 Writing Jobs Online has a site that been on the web for several years now. And unfortunately, it’s still actively promoting the under-rated products that they have on their site.

Is Writing Jobs Online a scam? That’s what we’re currently leaning towards. But why take our word on it? Why not keep reading to find out for yourself?

Description: A site that hosts a number of writing jobs that you can apply for to make some on-the-side copy writing money.

There seems to be very little on the site itself about the
person or plan behind WJO, which adds to some difficulty on being able
to review the site effectively.

But what is on the site shows
enough to not think too highly of WJO, especially with it’s rather bold
claims of making a lot of money online.

What Is Writing Jobs Online? 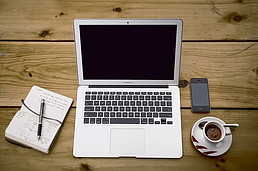 Writing
Jobs Online shouldn’t be confused with Online Writing Jobs. While they
have the same words in their name, they are completely different.

There
are a lot of online sites that go by the words of Online, Jobs, and,
Writing. The one we’re specifically looking at can be found at
writing-jobs(dot)net.

WJO is a site that brings you writing
jobs that will make you money. According to their website, you can make
up to anywhere between $1000-$5000 per month.

As with most sites,
they have a video displayed right at the beginning to tell you all about
the site, and how you can make the money that you’ve been wanting to.

And, as usual, the video isn’t to be trusted. The lady might sound like she knows like she’s talking about, but to believe her would be a tragic mistake.

Because, if you head over to photography-jobs(dot)net, you’ll find the same lady, and almost the same exact page as the one on WJO!

And the even stranger thing is both sites have different owners! One claims to be Glen Anderson and the other one is calls himself Chris Page.

Both sites claim that as to this date, they’ve paid out 8 million to those who have joined their programs. But both sites have the same exact number? The odds of that happening, especially with two supposedly different sites, are not high. They are actually pretty low.

WJO advertises that you can join their site for 7 days as a trial week, but unfortunately, that doesn’t seem to be free. You’ve got to pay 1 dollar to join up.

Why is this so bad?

Because you have to pay money to see what they are really selling. A good company, and a good product can be marketed for free in some way, either with a free-trial, or by just giving part of the product away for free.

But WJO entices you to pay 1 dollar, which in reality isn’t that much, so that you’ll fall for the next trap.

You will have a $27 payment in a week after your trial. Most programs will do this intentionally. They’ll have you sign up for a small amount of money, but have your settings to automatically pay for the next month.

If you’re not careful, and don’t change your settings, you’ll pay for a month membership of WJO without intending to. So while it seems like it’s a pretty sweet deal, for only $1, you’ll have a larger bill awaiting you if you’re not careful.

An Affiliate Page For WJO… That’s Not Updated?

Another great thing to look at is a sites affiliate page to see what their commissions are, what they’re promoting, and how

much an affiliate marketer can make off of them.

I honestly don’t take any of this stuff into account when I review a site (as to whether I can make money off of them or not), but it’s always worth-while to take a look none-the-less.

What was it that I saw?

Well, they say that for the months of June through December, if you make so many sales, then they’ll give you a $100 bonus to you, sort of as a way of saying ‘thank you’ for getting people to their site.

Nothing would be wrong with that, if it wasn’t for the fact that it says that it’s only going on through the months of June 2015 – December 2015.

In case no one as noticed, as of writing this, we are currently headed into the year 2019.

Glen Anderson – The Man Behind The Site

Once again, like most scam sites, there seems to be very little of the person behind WJO. Maybe that’s because he’s not a real person?

The only thing I could really find out about Glen Anderson was that he was a great hockey player, who in 2008 became part of the Hockey Hall of Fame for, well, playing hockey.

But I don’t think The Hockey Glen is the same guy who made WJO.

With there little credibility on who Glen Anderson is, and no source outside of the WJO site that he exists, it’s probably safe to assume that Glen isn’t a real person. Which means, if he’s not credible, then there is a high chance that his site isn’t credible as well.

Is Writing Jobs Online A Scam? 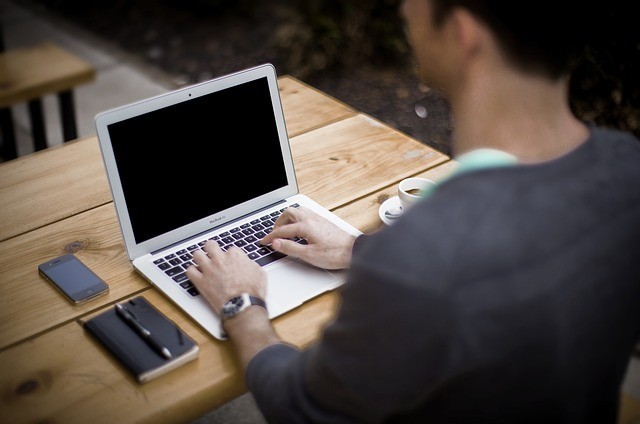 From everything thing we looked at, WJO looks really scammy.

With a video that shows a woman that you can find at another site, and claims that seem too good to be true, it’s not a site that should be believed too quickly.

And when you see that their affiliate page seems to be a little outdated, and you can’t find the owner online anywhere, the word ‘flee’ seem to be coming to my mind.

Whether you want to call WJO a scam or not, it’s definitely not a program that I would recommend. There are plenty of other free online gigs you can look for to make money writing online.

Feel free to take a look at Fiverr.com, freelancer.com, guru.com or Upwork.com to find writing jobs to make some money with. They’re free to take a part of, and a whole lot more recommended than Writing Jobs Online!