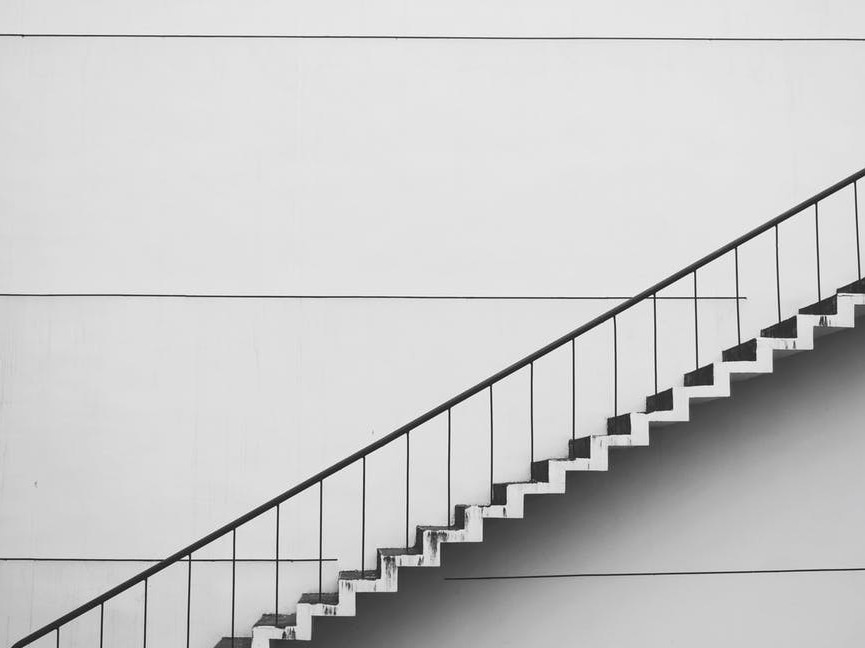 Tai Lopez is a guy who went from broke to wealthy, all through trial and error. He’s helped thousands with his motivational speeches, including the TedX talk he gave. He came out with a program called 67 Steps, ones that he had to take to get to where he was.

In this article we’ll take a look at whether this product is a scam, or if it really gives you what you want/need in life. What is the 67 Steps By Tai Lopez about? Continue reading to find out!

Description: A condensed course of the many steps Tai Lopez had to take and learn to get to where he is now.

With it being condensed from 300 steps to 67, Lopez has artfully packed a lot of information and knowledge in this powerful course. According to the website, a certain University found that it takes 66 days to make a habit.

Instead of keeping with 66 steps, Lopez added on one more step, as a measure of good luck, and thus, the 67 steps were created.

Who Is Tai Lopez 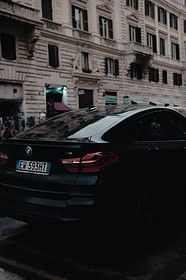 Tai Lopez is one whose unique past helps him to relate to many people today. Born to a single mother, whose father was in jail, Lopez learned that life wasn’t always easy nor fun.

Lopez struggled with what many others grew up with – being in debt and never having enough money. It seemed to get worse and worse. Finally, he found himself at the lowest point yet. Being on someone else’s couch, and only have less than 50 dollars to his name.

It was at this point that Lopez decided to change. It’s often at the hardest parts of life that people are ready to do what it takes to get out of the pit they’ve made, and climb out into the sunshine.

And that’s what Lopez did.

Like most people, it wasn’t easy, nor was it something that happened quickly. But through various trials and errors, Lopez learned the secrets of getting out of the rut that he was in, and making his life meaningful.

With many books out there, Lopez started reading many of the great classics that previous wealthy people wrote – Dale Carnegie, Warren Buffet, Bill Gates. He also looked into those books written by the great scholars of our day – Richard Dawkins, Gandhi, etc.

Through these books, along with being personally mentored by several wealthy and well-known business men, Lopez was able to achieve the success in life that he was looking for.

Health, Love, and Happiness are all also equally important, and that’s what Lopez tries to show you in the 67 Steps. If you have money, but not health or love, then what’s the point? If you’re not happy with your job, or don’t enjoy the way you’re making money, your life can feel like it’s futile.

And so through this course, Lopez teaches you the important concepts of making sure you’re living a healthy, happy and love-filled life, as well as a wealthy life.

Lopez, after becoming a rather famous and well-known person himself, decided to see if he could take everything that he had learned and help others. So he took a few days, and wrote down every step, and every point that helped him get to where he was.

After doing that, he found that there were some 300 steps that he took to get where he was. Realizing that he couldn’t teach that many principles to people, he boiled them down to the 67 steps.

According to the website, he said that he got it down to 66, but his friend reminded him that sounded like 666 – the mark of the devil. So Lopez changed it to 67 to make it less sketchy-looking.

What Do You Get With The 67 Steps?

Not only will you get the course for 67 steps, but you’ll also get several bonuses as well.

Video Archive Vault. Lopez does twice-a-month private coaching, and as he does those, he releases videos to help explain many various principles he’s trying to teach. So when you buy 67 steps, all these other videos, over 100 hours worth, will be added to your purchase as well.

Super Bonus Content. You’ll get access to Lopez’s memory system, his private Facebook group, as well as a host of other rich and riveting books and courses. These include, The Third Pillar of The Good Life, Speed Reading Wizardry and My Acceleration Call.

Book-Of-The-Day Premium. You’ll get the video and audio of Lopez’s summaries to the many books he recommends and reads. These books have helped shape and mold his future, thinking, and passions, and have helped him come about with the 67 steps.

VIP Membership to Tai’s Exclusive Twice-A-Month Live Coaching Calls. You’ll get access to the group calls that Lopez holds for those who have decided to take the step of going through the 67 steps. You’ll be able to have direct access to Lopez, being able to get your questions answered from him.

How Much Does The 67 Steps Cost? 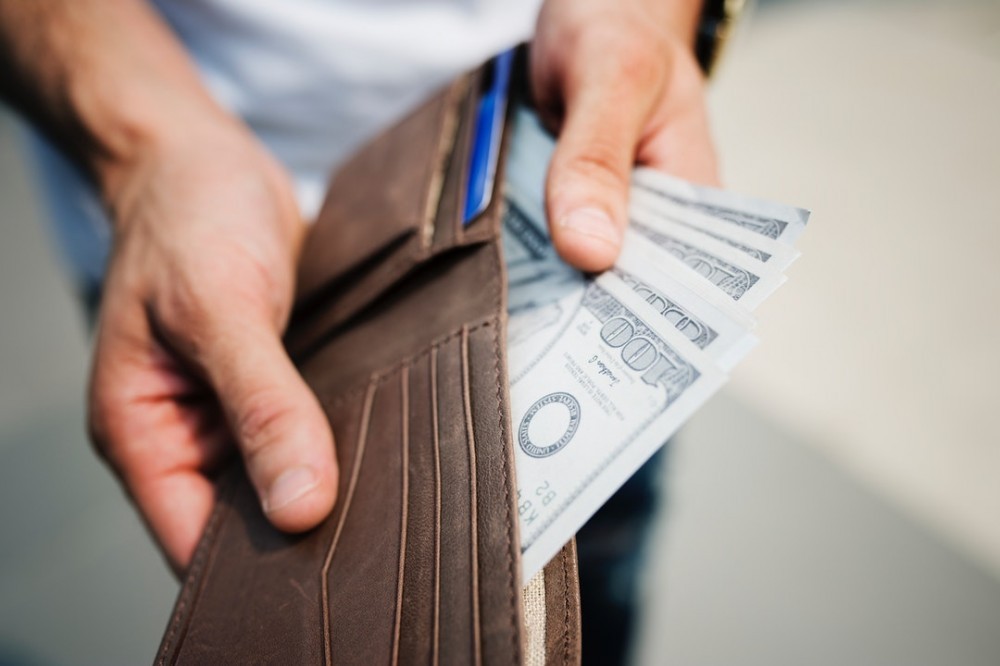 The 67 steps only cost 67 dollars. That’s 1 dollar for every step you take. While this is a great deal, and shouldn’t be underestimated, it does come with a slight upsell.

You actually get a 30-day free VIP membership. After that ends, you’ll be billed $67 per month to keep this VIP membership. But it’s very easy to cancel any-time, if you so choose.

The Downsides To The 67 Steps

There are a few down sides to this course, that few people talk about. And that is that the videos are pretty long. Lopez has a knack for talking on and on about certain things, or being sidetracked slightly.

The videos are also uncut, and not modified, which is one reason why their long.

But even because of these things, the course is still a great way to learn how to live a happy, prosperous, and successful life that you’ve been wanting to live all these years.

Take the chance of the lifetime right now, and enroll in the 67 steps by Tai Lopez right now!