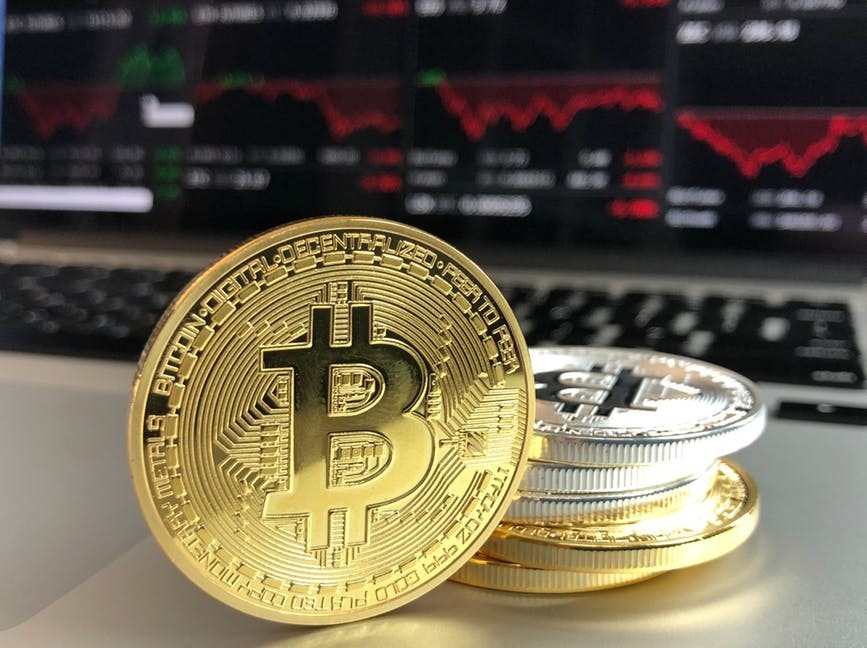 Is 99 Bitcoins a scam? What do they exactly do? Is it safe to visit their website? 99 Bitcoins is a great place to go to learn about what exactly bitcoin is, how it came about, and how you can use it.

In this article we’ll take a look at what 99 Bitcoins has to offer, as well as a little behind the mission of the site. Central money control, a fiat system, bitcoin mining. All these and more you can learn about by visiting 99 Bitcoins.

Description: A site dedicated to putting bitcoin jargon into everyday terms, so that everyone can understand what bitcoin is about.

With today’s modern day technology, and all the jargon that is passed around, 99B (99 Bitcoins) comes to the relief of those interested in learning about cryptocurrency, but are at a loss of where to start.

With their free crash Bitcoin course, you’ll be taken through the realm of bitcoin, mining it, and the various kinds of bitcoin as well. And all of this is broken down into a way that most anyone can understand it.

99B is a website that came about after a certain fellow wanted to bring answers to the world about what exactly bitcoin was. And that fellow was Ofir Beigel.

His initial interest in bitcoin started back in 2013, where he started learning all he could about the subject. As he was learning, he noticed that a great number of tutorials just weren’t in non-technical terms. Many of them were written to those who knew a lot about bitcoins already.

It really only started out with Beigel writing about the various ways to buy bitcoins. Because of the way that bitcoins are 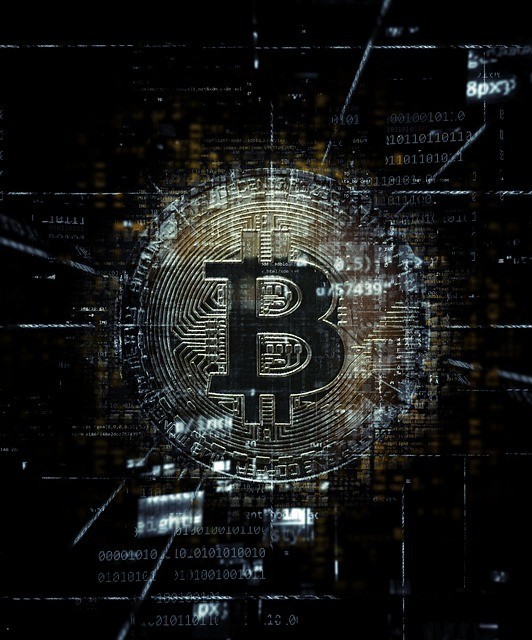 digital, and other reasons, it can be a challenge to actually purchase a bitcoin easily.

Beigel offered several guides on how to purchase bitcoins, all in non-technical terms. From there his site slowly grew into what it is now.

According to the website, 99B now has over 1 million new bitcoiners visit their site each month. Beigel also has 5-7 people working for him as well, to help with the volume of traffic.

Today, 99B offers simple-to-understand guides and tutorials on nearly everything relating to bitcoins. They talk about what it is, how you can mine it, equipment to use, and the various types of bitcoins.

Their In depth Guides

Basically, to buy something anonymously, you need to be anonymous. And 99B goes into depth on how to do that. From browsing with Tor and picking good passwords, to using Tails and going through a VPN.

And they don’t only guide you through anonymous stuff. They give you ways to buy bitcoins with PayPal, credit cards, and even other bitcoins.

They have a Bitcoin crash course that gives you an immense amount of knowledge in 7 short days. By signing up, they’ll give you a guide to something new each day for seven days. You’ll be able to learn quickly and easily just what and how bitcoins functions and what you can do with them.

And the best part?

They also offer videos for you to watch. With the world going video more often, this is a great way to learn by simply watching. Or if you’re a reader-text kind of guy (like me), they also provide the transcript as well.

In just the first crash course you learn:

As you go through the course, you’ll learn why bitcoin started off the way it did, and how money and fiat currencies played a part in it as well. You will also see how to use bitcoin, and be shown several places that allow you to use bitcoin to purchase something.

99B is for those who want to learn about bitcoins, but just doesn’t have the technical expertise to understand what exactly Bitcoin is.

You see, bitcoin is based off block chain technology, and uses a lot of protocols and hashes to get what needs to be done, accomplished.

If you’re like the average human, the above probably didn’t make sense (it doesn’t quite make sense to me!). And that’s where 99B comes into play.

They take all that hard-to-understand stuff, and dumbs it down for us who would like to learn but can’t understand. Breaking down each word, and helping you actually understand what they’re saying is what 99B is all about.

So if you’re one of those people who likes to stay attuned to what is happening in the world, especially about money and the online world, then 99B is just for you.

No need to dig through whitepapers or forums, with people explaining new concepts, and arguing over every little detail. Just go to 99B, and they explain everything that you need to know about cryptocurrencies and bitcoins.

The Trust Factor Of 99 Bitcoins

When dealing with other people’s websites, and especially websites that explain topics that are hard to understand, it is important to make sure that their actually teaching you the right concepts. You have to make sure that you can trust them.

Trust Pilot is a great site to see how trustworthy a site is. And they put 99B’s trust at an ‘excellent’ trust level. With over 500 reviews, and most of them 5 star ratings, 99B isn’t a site that is a scam.

Of course, as you read through the reviews you’ll find a few negative ones. And nothing is wrong with that, since no site is perfect. In fact, it’s actually good to have a few bad reviews – it shows your human and make mistakes.

Also, 99B tries to answer those negative reviews, which helps show that 99B tries to do that right thing, even when they do make mistakes. 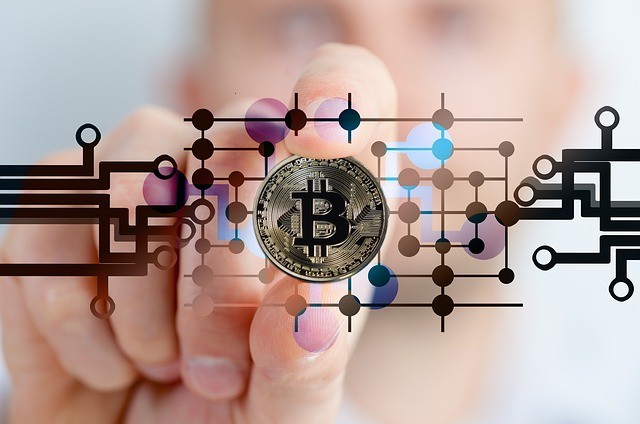 99 Bitcoins is a site that I would recommend to anyone interested in learning more about the world of bitcoins. 99 bitcoins is definitely not a scam. It’s a great website to understand just how cryptocurrencies work.

If you are wanting to break into the bitcoin world, don’t understand a technical aspect of cryptocurrencies, or just want to learn more about bitcoin, then 99 Bitcoins is a great place to start.