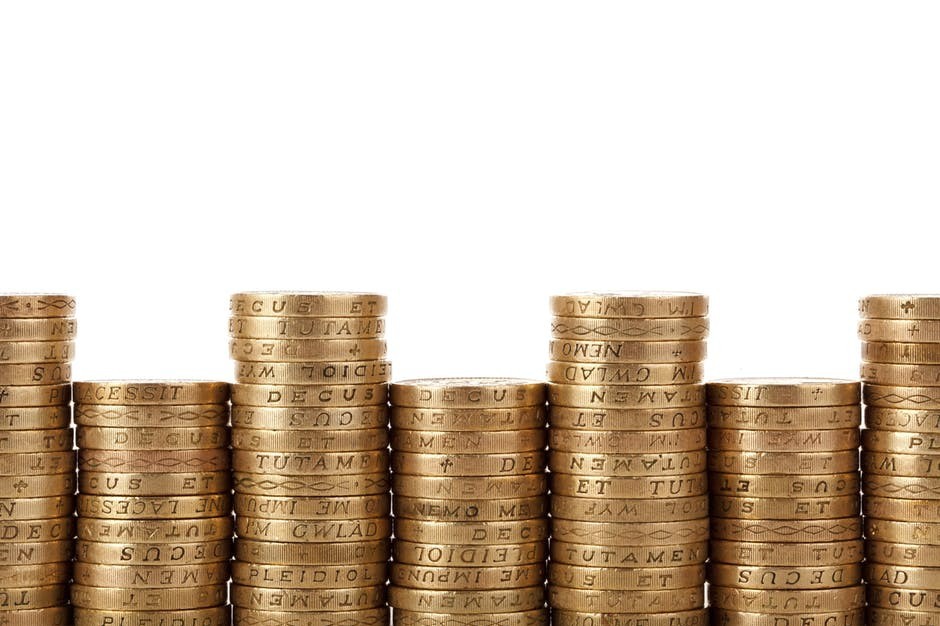 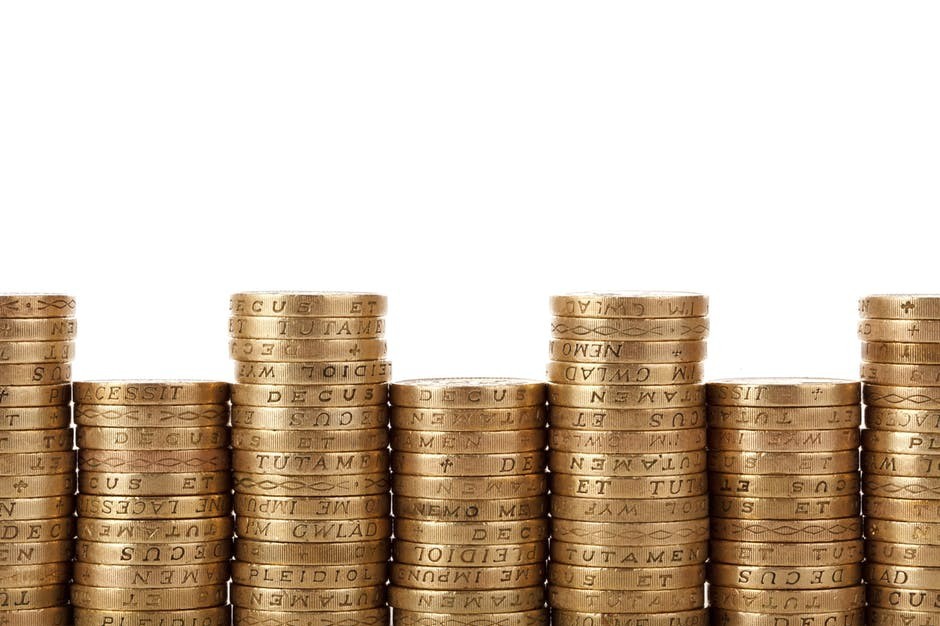 Though I look into scams on a regular basis, I’m always amazed at all the latest scams out there, and how even still, some people will fall into them.

Is cash flipping a scam? It’s definitely not something that I would recommend that anyone take part of. But let’s take a look at what it is exactly before we draw such sharp conclusions!

What Is All The Rage With Flipping?

There have been many popular ‘flipping’ make-money type of ideas out there, and cash flipping tries to piggyback off of those, to find legitimacy.

So what exactly is flipping?

Flipping is a term where you put a small amount in (usually in terms of money), and get a much higher return at the end. You flip from small to big, or from bad to good.

For example, house flipping is where someone will buy a house, a used and beat up house, and sell it for twice the price they bought it for.

They do this by fixing it up, pumping a couple of thousand dollars into the house, and then selling it for a higher price. There have been several TV shows that have come out following people who do this for a living.

Another example of flipping is domain flipping. Domain flipping is where you buy a domain that you think someone will be interested in, and then try to sell it to them for more money than what you bought it for.

And there are quite a few sites that will go for a lot of money. Just recently, California(dot)com sold for a mere $3 million dollars! Most don’t sell for that high, and many times people will actually lose money with domain flipping as it is a highly competitive market.

So what is cash flipping?

Like other type of flipping, cash flipping is where you put in a small amount of money, and your returns will be 10X greater. So if you put in $100 dollars, you should get back $1000 dollars.

You might be thinking, “where do I go to sign up for this?” Before you do so, let me tell you how all this cash flipping usually works.

Typically, someone will tell you to give them a prepaid debit card, with so much money on it, and then they will return to you 10X the amount that you gave them.

Of course, this will always end up with you losing your money, and the scammer laughing their head off because they found someone else that fell for their sinister scheme.

Watching Out For The Cash Flipping Scheme 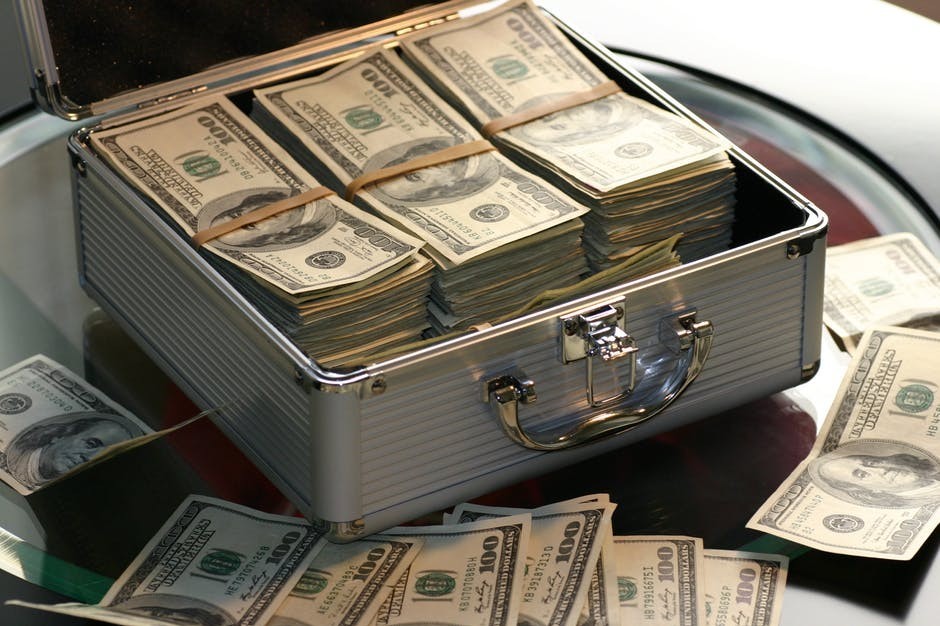 Now-a-days, with it being so easy to spread disinformation, and target people with ads, this cash flipping scheme has been seen more and more. Scammers have been targeting social media specifically, with claims that they’ll give you a better return of your money, if you send them a hundred bucks or so.

And unfortunately, it works.

People will often weigh out the odds, and decide the risk is worth it. If you can give 100 dollars, and make 1000, then why wouldn’t you do it?

Of course, $100 dollars isn’t a lot in our modern society, and so most feel that the risk is minimal. And so, people send that 100 to someone, hoping that they’ll get a good return.

They will soon find out that their money was probably well spent on the scammer them-self, and they’ll see none of it again.

Never Send Money To Someone You Don’t Know

There are always exceptions to certain rules, but a good rule of thumb is to never send money, especially when you can’t guarentee that you’re going to get anything back, to anyone that you don’t know.

If someone tells you that your going to inherit 1 million dollars (like common email scams claim), but all they need is your banking info, your personal information, and a $500 down payment, don’t trust it!

And the same applies for any cash flipping system. If someone claims that you can make a lot more money, if you wire them some money (or in modern cases, give them a pre-paid debit card), stay as far away from those people/sites as possible.

Testimonials have their place one websites, and are good to help people see a certain thing from the customers viewpoint.

But many times, especially with scam programs, the testimonials are faked. Not only are the words faked, but the screenshots of how much they’ve made are faked as well.

Cash Flipping will many times draw people in because of the visual aids that they have displayed with their system. You see the large piles of money, or the guys bank statement, and want the same results.

But just like I said previously, those images and reviews have all been staged so that you, and others, will buy into the scam, and send them your hard earned money.

Cash Flipping Is A Scam!

Like many get-rich-quick schemes, cash flipping is a scam that will get you no where. Although the claims may say that you’ll make a 100% return investment, you are really going to lose 100% of what you paid.

Cash flipping isn’t something that I would recommend to anyone, even a scammer! (Okay, maybe I would suggest it to a scammer…)

If you do have some cash that you’re willing to spend, then I would recommend that you invest it into something that will help give you more return in life.

If you have over a one grand, I would recommend that you buy a pre-made-website from Human Proof Designs, and use that website to bring you passive income.

Or, how about investing your cash into a memory program, like Phenomenal Memory, where they teach you to memorize 10X faster, and memorize entire books (of which I can attest to personally)?

Or you could use the money to find a program that will teach you how to make money with affiliate marketing (like Wealthy Affiliate), and learn to make recurring commissions from your content for years after.

Whether you choose one of the above, or something else, there are plenty of ways to invest your money, and get a much better return on your investment than cash flipping. Cashing flipping is, and always will be, a scam.

9 thoughts on “Is Cash Flipping A Scam? Or Can You Really Make More Money Than From What You Started With?”